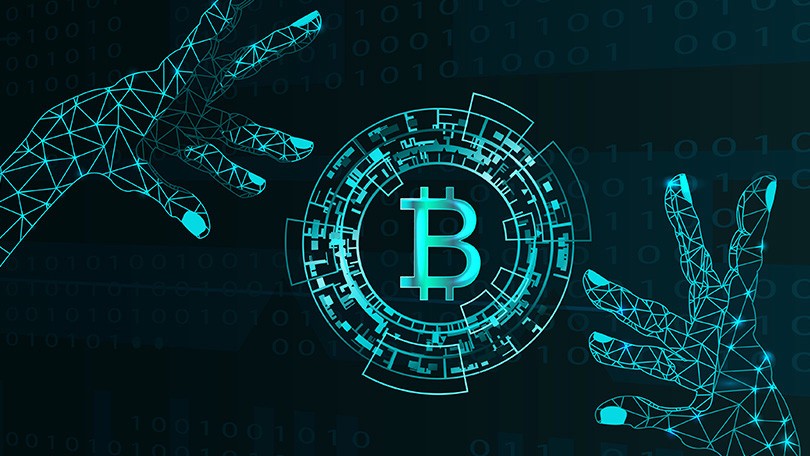 There has been an increase in the rate of adoption to Blockchain technology and Cryptocurrency amongst individuals and businesses ever since its inception. Due to this increased demand, technical complexities and operational overheads often pops up as barriers when it comes to creation, configuration and operation of a Blockchain and its maintenance.

In simple words, BaaS is a third party involvement in business of building Blockchain Applications by creating and managing cloud-based networks for individuals or businesses. The main feature which attracts users towards Baas is that it acts as a catalyst for higher spread and promotion of Blockchain technology. It increases the scope of the operational and functional parameters by simply acting as a web host and running in the backend in the application.

BaaS, although being relatively new in the spreading field of Blockchain Technology, has made a grip so much worthwhile, that it is used widely by businesses for secure cryptocurrency transactions. The major players actively functional in this vertical are